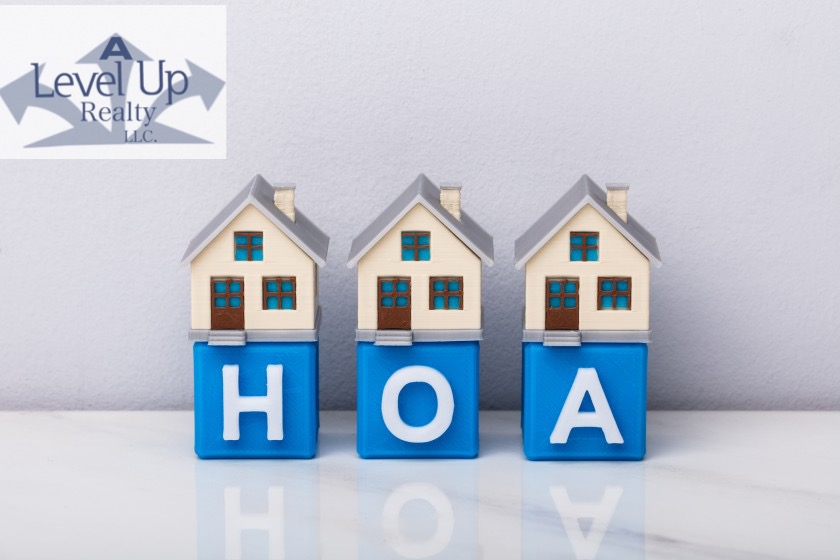 The Right to Quiet Enjoyment

In your CC&Rs, there is most likely a clause that says homeowners have the right to “quiet enjoyment” of their homes. That translates to the right homeowners have to peacefully live in their community being annoyed, harassed, or interfered with.

Altitude Law recommends including the following clause in your CC&Rs or as a rule:

Members and other residents shall not engage in any abusive or harassing behavior, either verbal or physical, or any form of intimidation or aggression directed at other members, residents, guests, occupants, invitees, or directed at management, its agents, its employees, or vendors.

This preventative clause (or rule) will hopefully do its job to protect everyone living in your association from all kinds of harassment and disputes that get out of hand. However, as is all too common, when tempers flare, residents can violate this clause and put your association at risk.

When HOAs and COAs are Liable for Neighbor-to-Neighbor Harassment

If a dispute is just that, try to stay out of it as much as you can. If a downstairs neighbor is complaining about noise to their upstairs neighbor, or if neighbors are feuding over leaves that were blown from one yard into another, your association isn’t required to interfere. In all cases, the association should do its best to investigate the nature of the tiff and the associated behavior before making a decision whether to act or not. After investigating, consult with your association’s legal counsel for the right course of action to prevent a lawsuit. You don’t want to be coughing up legal fees if there isn’t a need, but you also don’t want to ignore something important either.

However, when the dispute escalates and it appears one homeowner is deliberately harassing another in ways that go against HUD and FHA regulations, the association should definitely get involved. There are two types of harassments the HUD recognizes: quid pro quo and hostile environment.

Quid Pro Quo Harassment: When a homeowner is subjected to an unwelcome request or demand to engage in conduct and making the submission related to a person’s housing. For example, one homeowner (or association employed vendor) requesting inappropriate conduct in exchange for a service.

Hostile Environment Harassment: When a homeowner is subjected to unwelcome conduct so severe or pervasive it interferes with or deprives the owner the right to use and enjoy their home.

When the elements below are present in a case of harassment, the association is liable. And if the association doesn’t take action, the owner is well within their legal rights to sue.

These are the protected classes by the FHA, but it’s important to note that many states have additional protected classes, such as sexual orientation, age, and student status. If a neighbor is harassing another simply because they don’t like the other person or due to another kind of dispute, the association is probably off the hook. However, if the harassment involves things like racial slurs, targeted insults, discriminatory actions, obscene gestures relating to physical characteristics, etc., the interaction has crossed the line into hostile environment harassment.

#2: Harassment is Severe or Pervasive

This is another requirement of hostile environment harassment. If the homeowner feels harassed for being in a protected class and the harassment is disruptive, upsetting, annoying, invasive, and overall affecting the quality of the resident’s life, the association should step in. However, there should be documentation to back up the claims because courts require fact-specific instances and evidence.

The law does not require the victim suffer psychological or physical harm, only that the alleged harassment occurred.

#3: The Association Can Conclude Harassment was Occurring

The association must have knowledge from a reasonable source to know that harassment was taking place. However, the homeowner doesn’t even have to complain to the HOA. A board member or third party can report the harassment. It’s important to note that if the HOA could conceivably be aware this harassment is happening, the association is liable, even if no one has reported it. This applies to both quid pro quo and hostile environment harassment.

#4: The Association has the Power to Correct the Harassment

Your governing documents will describe the actions the association can take to address the behavior. As we previously mentioned, having a clause that prohibits harassment and offensive activity helps. You have the power to enforce that prohibition by whatever means you outline in your CC&Rs, declarations, bylaws, rules and regulations, etc. Per the Third Party Liability rule, an association can be liable as a third party if you can exercise control to stop the harassment but fail to do so. The association is responsible for taking prompt action to correct any type of harassment or discriminatory behavior against residents. Again, this applies to both kinds of harassment.

In a real-life example cited by Altitude Law, one resident was harassing another with physical threats and racial and sexual slurs. When the board refused to intervene, the victim filed suit against the association and won. The court decided the association has the same obligation as a landlord to protect residents from discrimination and ruled the association had to pay the victim $550,000 and purchase her condo.

How to Intervene to Stop Neighbor-to-Neighbor Harassment

#1: Get Your Legal Counsel Involved

When you suspect harassment, address it immediately. Because this can lead to legal action, for any case of reported harassment, the association should always refer the complaint to legal counsel (or law enforcement if there is a threat for bodily harm, an owner’s safety, or the security of the community). Then the HOA and legal team can work together to investigate the complaint, evaluate if the complaint is valid, ensure it is addressed properly, keep written records of all steps taken, and inform the victim throughout the process.

When working to investigate the harassment taking place, a professional lawyer recommends that “boards evaluate the nature of the unwelcome conduct, the context in which the incidents occur, the severity, scope, frequency, duration, and location of the conduct, and the relationships of the people involved.”

Legal counsel can help with the following:

#2: Write a Letter to the Offending Resident

Depending on the circumstances, either send a letter or cease and desist notice to the perpetrator. If the harassment can be classified as breaking the prior four elements, the offender is breaking a law and would qualify for a cease and desist. For other forms of harassment prohibited in the governing documents, mailing letter with a return receipt to confirm the homeowner received it will do. Inform the homeowner their behavior has violated the law and/or association’s governing documents. Be specific about the occurrences and describe the behavior in detail. Warn that if the perpetrator fails to discontinue the harassment, they will be subject to consequences such as fines, other specified sanctions, or legal action.

Address the behavior in a structured conversation between the two owners and someone representing the association. This approach is particularly helpful if the harassment began over a minor dispute like borrowing and not returning an item, but grew to a point of aggressive attacks. Use your association’s legal counsel as a facilitator to resolve the issue and avoid a lawsuit. If an informal mediation is unsuccessful or unrealistic, try a formal mediation and split the cost evenly between the three parties present. Confer with your attorney before pursuing mediation to make sure it follows protocol and adequately protects the association.

#4: Impose a Fine or Sanctions

In your CC&Rs, define what the consequences are for violating policies. Fining the offender is effective in enforcing most policies. We also suggest revoking privileges like using shared entertainment and fitness/recreation facilities.

Additionally, you can take the offender to court for breaking the law.

Bring in an industry expert to provide training sessions with your residents and board members to recognize and prevent harassment. Continue the momentum by adopting specific anti-harassment rules (including measures to prevent retaliation). Specify how to report the alleged harassment as well as procedures for investigation and action. Additionally, make complaint forms available to residents. Consult with your attorney or an association manager to determine what’s right for your COA or HOA.

Dealing with Homeowner Disputes is Tricky

Your association wants to minimize its exposure to liability. Consider bringing on an association manager to handle all of the unpleasantries involving residents as well as reduce the amount of liability you face. A professional property manager has the skills and training to help properly navigate situations like resolving conflicts and dealing with legal matters. This makes sure they’ll take care of any harassment issues and try to avoid lawsuits as best as possible. An association manager can also help collect dues, manage the group's finances, handle maintenance issues, and deal with any other crucial responsibilities a board may have.

Speak with the Right Property Manager For You

Get started with a FREE consultation by calling our property management specialists today at 520-332-4114 out via our simple contact form.